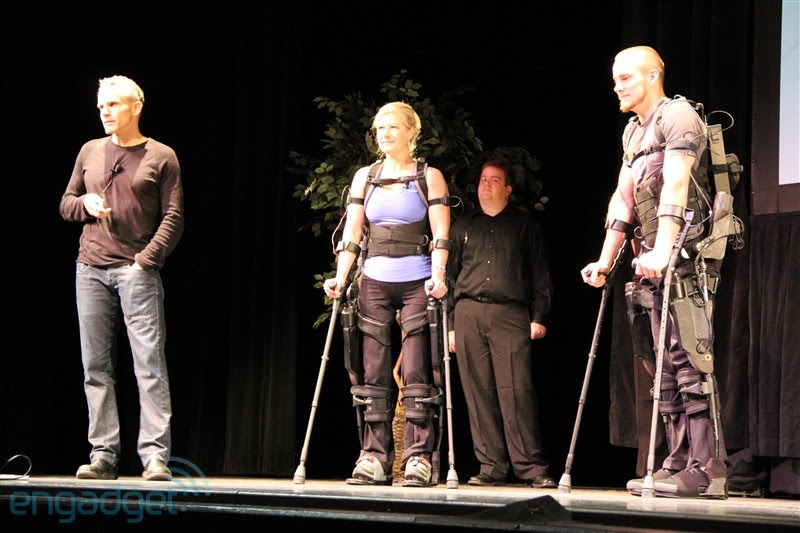 Vaccinations are needed now more than ever