When it comes to chronic pain, there’s usually a limit to how much relief medications and procedures can bring. That’s where changes to your daily life can help bridge the gap. Cleveland Clinic pain and wellness specialists Daniel Leizman, MD, and Mladen Golubić, MD, PhD, offer nine “pain wellness” tips to make sure you’re following for maximum pain management. 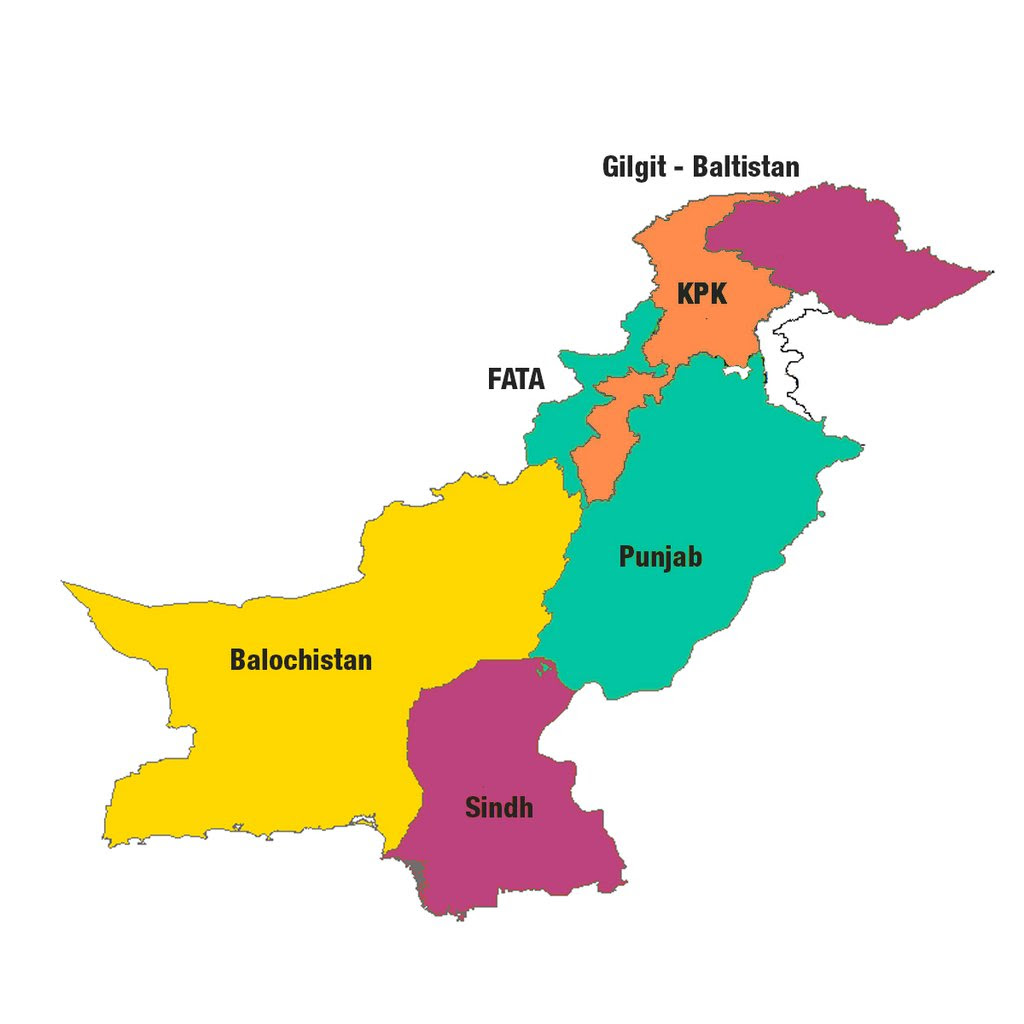